Spybotics was a sub range of the LEGO MindStorms product line. It features four LEGO sets, each of which contained a programmable computer, an infra-red remote controller, CD-ROM and a PC serial cable.

The programmable brick has two motors, a touch sensor, a light sensor, two infra-red sensors and various light emitters. Spybots have the ability to detect and target other spybots and controllers. The Spybotics package includes a CD-ROM which features 10 missions that you can attempt and an area called Special Operations where you can design your own missions.

The Spybotics computer can also by programmed using NQC. 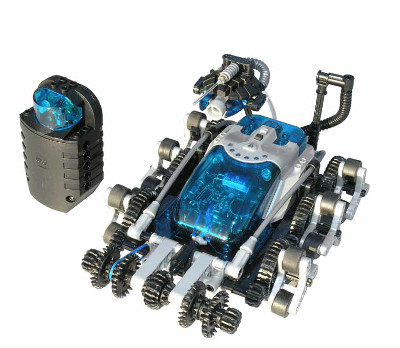 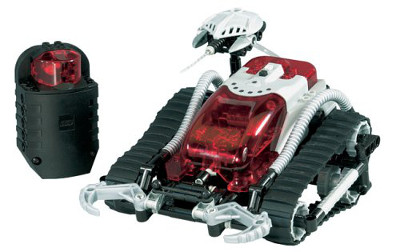 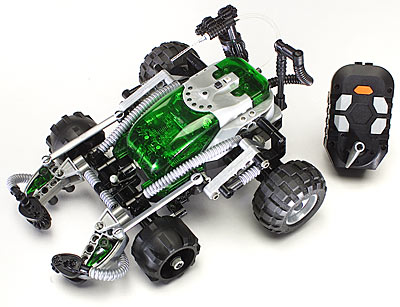 The LEGO Spybotics Instructions and FAQ